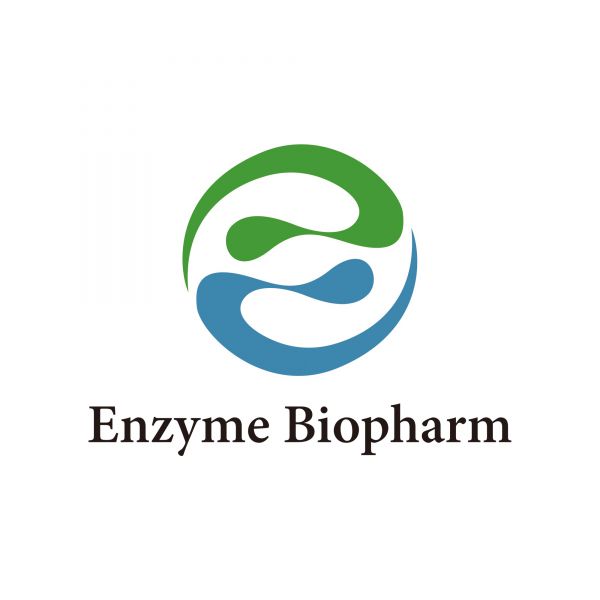 Epirubin is one of the drugs for clinical selection of solid tumors, which acts directly on dna, interferes with and prevents the replication and transcription of dna. Which affects the function of the mitochondria by inhibiting the activity of a respiratory enzyme such as a succinic acid oxidase, an NADPH-oxidase and the like. It has been found that it can induce the apoptosis of cancer cells, and may play a role in the mitochondrial pathway of apoptosis. As it is excreted by the liver and gallbladder system, the liver function is not complete, so as to avoid accumulation of poisoning; the patients with moderate hepatic function (bilirubin 1.4-3 mg/ 100ml or BSP retention amount of 9-15%) should be reduced by 50%; patients with severe liver function (bilirubin> 3 mg/ 100ml or BSP retention> 15%) should be reduced; The dose should be reduced by 75%; patients with moderate renal impairment do not need to reduce the dose, as only a small amount of the drug is excreted in the kidney. Administration is intravenous. It is suggested to inject normal saline to check the patency of the infusion tube and the fact that the injection needle is indeed in the vein, and then it will be administered through the smooth infusion tube. This method reduces the risk of drug spillovers and ensures that the vein is washed with saline after administration. The overflow of the vein during the injection of the epirubicin can cause severe injury or even necrosis of the tissue, small intravenous injection or repeated injection of the same blood vessel can cause the vein to harden; it is not mixed with the heparin, because the chemical properties of the two drugs are not compatible, and the precipitation reaction can occur at a certain concentration; It can be used in combination with other anti-tumor drugs, but the dosage of epirubicin should be reduced, and the drug should not be mixed in the same syringe. Table Doxorubicin is a ring-type antibiotic, which is the co-isomer of adriamycin. The main mechanism of action is to directly embed the DNA base pair, interfere with the transcription process, prevent the formation of mRNA and play an anti-tumor effect. Not only can inhibit the synthesis of DNA, but also inhibit the synthesis of RNA, so that the cell cycle phase has the function of being a cell cycle non-specific drug. The cell membrane and transport system also function, but the most important part of action is the nucleus, thus producing a cytotoxic effect. The product can inhibit the proliferation of mouse embryonic fibroblasts in vitro, and has an anti-tumor effect on the S180 ascites type and the solid type and the cross leukemia of the animal sarcoma in vivo, and is also effective for the experimental L1210 and P388 breast cancer and the Lewis lung cancer.

Azithromycin is the first 15-membered ring macrolide antibiotic (macrolide) and also the first azalide antibiotic. The chemical name 9A-methyl-9-deoxy-9A-aza-9A-identical to erythromycin A is obtained by chemical modification of erythromycin A. It was developed by the SourPliva, Yugoslavia and was first listed in 1988 and then transferred to Pfizer. The mechanism of action is similar to that of erythromycin, and is effective by inhibiting the synthesis of bacterial proteins[4]. The azithromycin has strong antibacterial activity on the gram-positive bacteria and the anaerobic bacteria, the effect of the Haemophilus influenzae and the gonococcus in the Gram-negative bacteria is 4 times compared with that of the erythromycin, the effect on the Legionella is 2 times, the action of the mycoplasma hyopneumoniae is 10 times, and the salmonella, Shigella and Escherichia coli also have a strong effect, and the MIC of many pathogenic bacteria is less than 1 & mu; g/ mL, even for an arch body, and the Treponema pallidum has good killing effect, thereby enlarging the traditional effective antibacterial spectrum of the macrolides. At the same time, the azithromycin effectively overcomes the defects of easy inactivation of the erythromycin in the acidic environment, has high oral bioavailability, improved in vivo stability and pharmacokinetic properties, higher concentration in blood and tissue fluid, more lasting effect and prolonged blood half-life, The intestinal absorption is improved. The azithromycin is mainly used for treating respiratory tract infection, soft tissue infection, urinary system infection and skin infection, And the clinical application is more extensive.