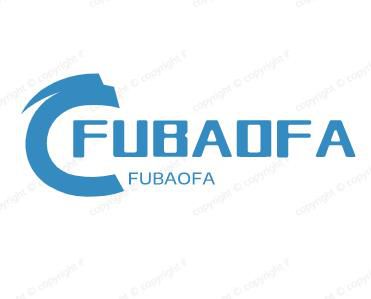 Fast programming, increased functionality, at the same price as its predecessor, the PICkit™ 3.

The MPLAB PICkit 4 is connected to the design engineer's computer using a high-speed 2.0 USB interface and can

be connected to the target via a Microchip debug 8-pin Single In-Line (SIL) connector. The connector uses two device

I/O pins and the reset line to implement in-circuit debugging and In-Circuit Serial Programming™ (ICSP™). An

you and program on the go.

such as 4-wire JTAG, Serial Wire Debug (SWD), and streaming Data Gateway1, while being backward compatible for

powered by the target board.

The debugger system executes code like an actual device because it uses a device with built-in emulation circuitry,

instead of a special debugger chip. All available features of a given device are accessible interactively, and can be

set and modified by the MPLAB X IDE interface.

The MPLAB PICkit 4 In-Circuit Debugger is compatible with any of these platforms: 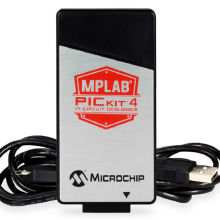