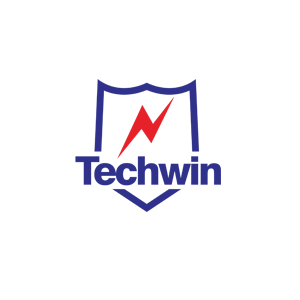 Signal surge protective device (SPD) is actually a signal arrester, which is installed in series in the signal transmission line, usually at the front end of the equipment, to protect the subsequent equipment-all kinds of signal lines and equipment, and prevent lightning waves from influencing the signal line and damaging the equipment.

Its main functions are: 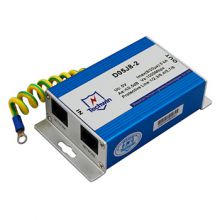