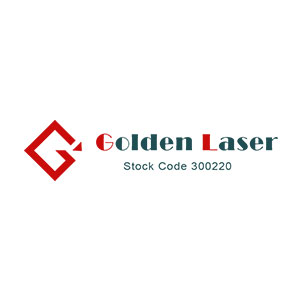 GOLDEN LASER (stock number 300220) is a china pipe cutting machine manufacturer which focuses on the application and practice of the laser industry. After more than 15 years of hard work, we have become the golden laser machine brand with the highest market share of laser applications, the most vital international influence in the laser industry.

2. The fiber laser has a cylindrical structure, which is easy to couple with the fiber to realize various applications.

4. The fiber laser is compatible with current fiber devices, such as modulators, couplers, polarizers, etc., so it can be made into an all-fiber system.

5. Fiber laser has simple structure, small size, simple and reliable operation and maintenance, and does not require complicated equipment such as water-cooled structure in semiconductor pumped solid-state laser system.

6. Compared with lamp-pumped lasers, fiber lasers consume only about 1% of the power of lamp-pumped laser systems, and the efficiency is more than twice that of semiconductor-pumped solid-state laser Nd:YAG.

7. Because fiber can only transmit basic spatial modes, the beam quality of fiber lasers is not affected by the operation of laser power, especially high-power double-clad fiber lasers have the advantages of high output power, large heat dissipation area, and good beam quality. And the output laser has a beam quality close to the diffraction limit.

Ⅲ. How does fiber laser work?

Taking rare-earth-doped fiber lasers as an example, a fiber core doped with rare-earth ions is used as a gain medium, and the doped fiber is fixed on two mirrors to form a resonant cavity. When the semiconductor pump laser passes through the optical fiber, the rare earth ions in the optical fiber absorb the pump light, and their electrons are excited to a higher laser energy level, realizing the particle inversion. The inverted particles transfer from a high energy level to a ground state in the form of radiation, and output laser light. 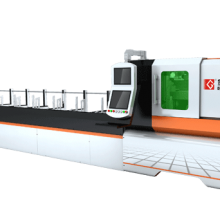