Macca is a nut with nutritional value in the group of nutritious nuts. The macca nut has another name, Mac ca, and the English name is macadamia. The macca seeds are round, the shell is green, the kernel is surrounded by a hard shell. Macadamia nuts are delicious, crunchy and nutritious. In addition, the husk and the shell after the kernel is separated also have many great effects. Husk is used to beautify the skin, while the husk is used as fuel for burning. 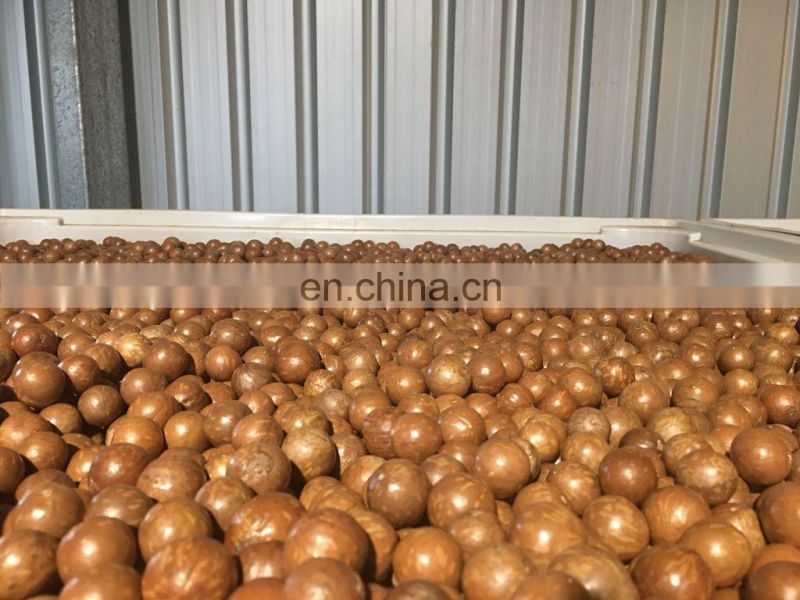 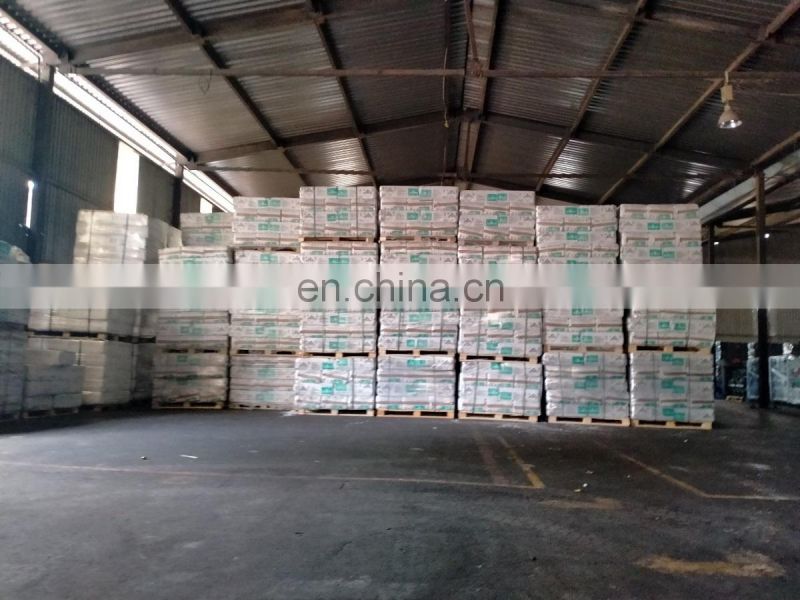 We, Viet Fargimex Co. specializes in Vietnamese specialities and agro-sea products. Having been a reliable supplier locally for many years, we are now developing our company abroad with the vision that special Vietnamese products will not be only available inside the country but will "far-go" to various markets worldwide. With plentiful seaproducts and agricultural products of Vietnam, we believe to have strong ability to supply international customers with best consistent quality products. 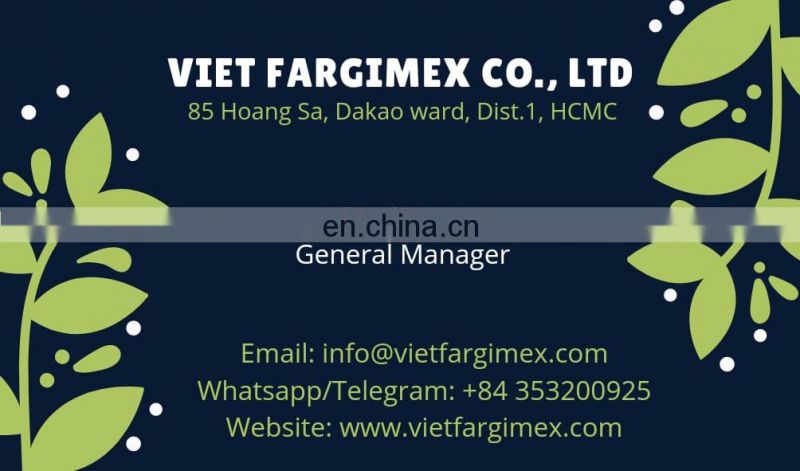