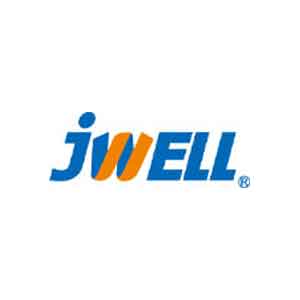 Film extrusion production line is a kind of screw plastic extruder. The working mechanism of plastic film extrusion machine is to fully plasticize the materials by relying on the pressure and shear force generated by screw rotation and evenly mix and shape through the die; Therefore, sometimes one plastic film extrusion machine can complete a series of processes such as mixing, plasticization, and molding at the same time, so as to realize continuous production.

LDPE is low-density polyethylene, also known as high-pressure polyethylene. It has excellent chemical stability, heat sealing, water resistance, and moisture resistance, freezing resistance, and boiling ability. It is commonly used as the inner film of composite flexible packaging materials. At present, it is also the most widely used and most used plastic packaging film.

Stretch Film Extrusion Line is a film made of polypropylene resin, such as BOPP and CPP film production lines. The products can be used in food, medicine, chemical industry, and other fields, among which food packaging and other fields are the most widely used.

Due to the increasingly stringent requirements of the market for products, jwell has developed advanced five-layer symmetric and seven-layer asymmetric distribution technology to carry out multi-machine co-extrusion of three machines or five machines according to the customer's requirements for products, so that the products produced by the equipment have better versatility, which is of great help in functionality and cost control.

Jwell company has its own core parts processing workshop. The film mold has a series of products such as high-speed film coating die, film die, biaxial tensile die, narrow seam coating die, and so on.

The core part of the plastic film extrusion production line of jwell company is independently designed and manufactured. Jwell company has its own processing workshop, which makes different extrusion ...

The plastic film extrusion production line of jwell company can adopt the one-step tape casting compound mode. The production line has the function of high-speed automation to realize the single-sided...

In Film cast extrusion, is there any relationship between die width and thickness of the film?

What are the applications of Film Extrusion Line?

The production process of the film extrusion production line is as follows: